IT jobs with relocation to Spain 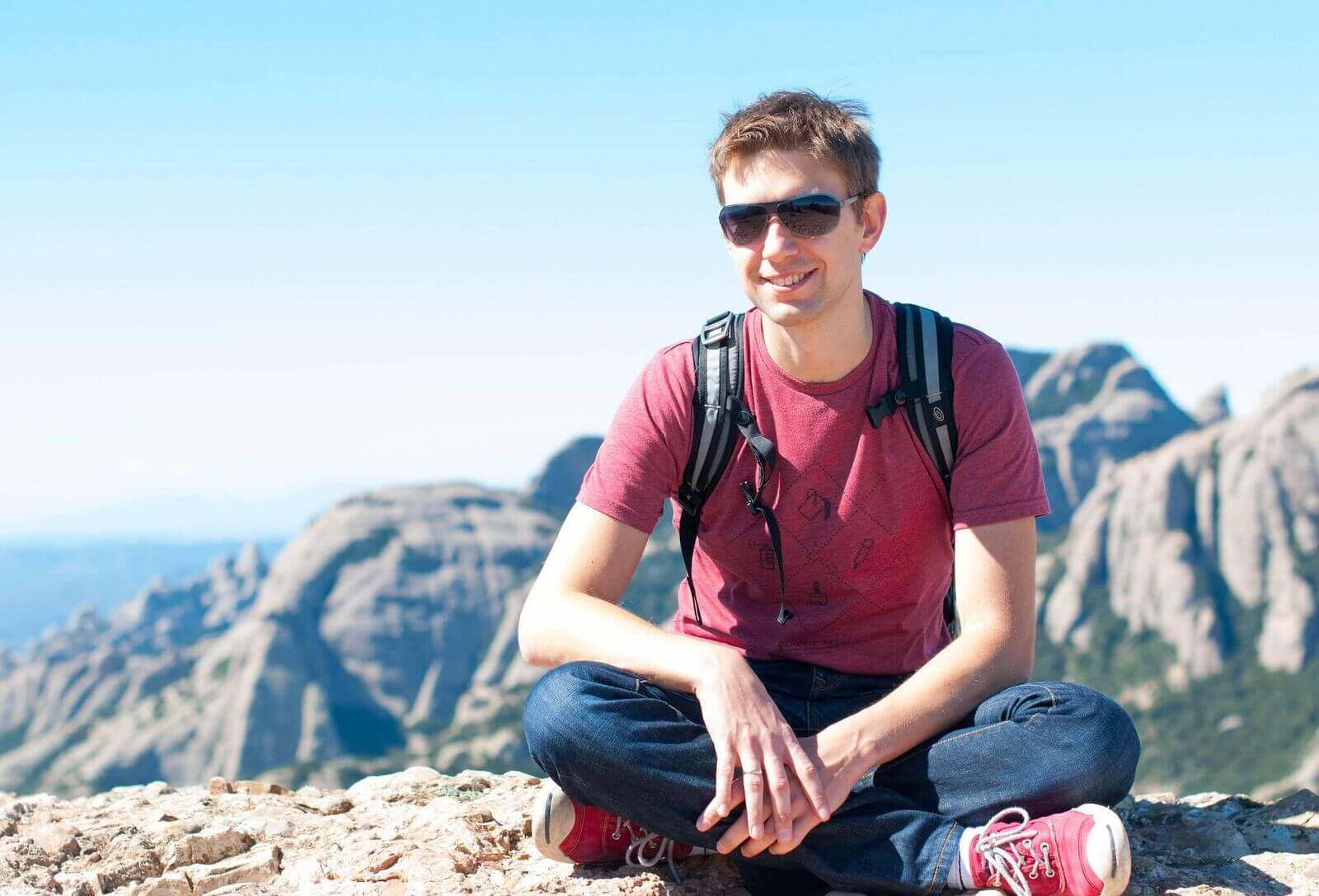 Dmitry Skorinko
Has been living in Barcelona since 2015

Mathematician by education, Dmitry Skorinko had been working as a software engineer and technical leader for many years in Russia. In 2015, Dmitry moved to Spain and became the CTO of Glovo in Barcelona.

What made you decide to relocate to Spain? How long have you been here?

I was in a mood to create or join some startup and — by chance, being in Barcelona, Spain — I decided to check what's going on in the city in terms of startup job positions. After checking AngelList I found a pretty interesting project, I met with a founder on the next day and after a short talk was invited to work for the company. I moved to Spain in two months, and I've been living here for 2.5 years already.

Is it hard to find a tech job in Barcelona? Any tips for those seeking similar work?

Tech people are in very high demand in Spain. I don’t have any particular stats, and honestly, I know only startup scene in the city. But there are about 1200 startups here, and everybody has open tech positions. Being in a role of technical leader in a startup, I always had open job positions for all the possible directions: front-end, back-end, mobile, infrastructure and DevOps, data engineers, internship.

Almost all technical job positions in Barcelona can be found on JobFluent. Also, it's worth checking AngelList and Linkedin.

What is the average software developer salary in Barcelona?

The salaries are not very high in Spain. €2000-2500 NET per month is a good income for a developer here. But it highly depends on the company. And for sure it’s compensated with relatively cheap European life and perfect climate.

The best way to move to Spain is to get a work permit as a High Qualified Worker. The company who is inviting you should apply to get it. From applicant side, there should be a high school diploma with appropriate education, good CV with relevant experience and salary suggested by the employer not less than 36,000 euro annually gross. First, a residency authorisation should be received. Then with the authorisation applicant should apply for a visa, National ID for Foreigner and card of residency.

Usually, such permit is given for two years and not linked to the employer. Current laws are that you can apply for permanent citizenship within 12 months from receiving permanent residency. However, they’re always subjective to change.

I moved to Spain very quickly, but I moved with a tourist visa and made all the process of receiving my residency already in Spain. It's absolutely legal. But being in Spain with a tourist visa means you can not officially work. You can resolve that problem in different ways. You need to immediately apply for your residency after arriving, and after a month or two, you are already able to work.

I don't think so.

What are the best things about living in Spain?

What have been some of the most challenging moments so far?

Almost nothing. I lived in other countries. Moving to Spain and especially Barcelona is pretty easy. For sure you need to speak at least English.

Is it hard to find an apartment for rent in Barcelona?

It’s getting harder and harder over the years. Barcelona is full of tourists and foreign professionals. The best source of available apartments is Idealista where you need to call directly to agents and schedule your visits to see the places. With the help of somebody Spanish speaking, it’s possible to check maybe 10-15 apartments in 3 days and chose what you want. To rent a full apartment for a long period, you will need to have a working contract and proof of salary from your bank to show to the agent. Living in Barcelona, you don't need a car. Public transport is great. Recently I switched to driving a scooter, and that is a very good option for Barcelona. Renting a room in Barcelona starts from €300 per month, renting a good apartment (2 bedrooms) – from €1000. Plus €300 for utilities. Most likely you will start with using Airbnb room. Add €1000 per person monthly, and you are living very comfortable life in the city.

Do you have any advice for people considering relocation to Spain?

Before moving anywhere try to live in that city for a month. You will be in love with Barcelona. If you are an engineer, there are plenty of jobs here.

Dmitry Skorinko
Has been living in Barcelona since 2015

A minimum base salary for relocation starts at € 19000 per year, while more leading roles (architects, team leads) can bring you gross annual income of € 55000, without bonuses.