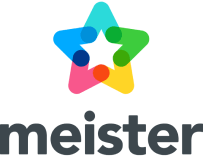 Founded by Michael Hollauf and Till Vollmer in 2006, Meister has an international team of more than 90 tech enthusiasts, working from offices in Munich, Vienna and Seattle. Together, we develop smart and intuitive web apps that help teams of all sizes and industries turn ideas into reality. Our flagship products MindMeister and MeisterTask support a complete creative workflow - from collaborative brainstorming to agile task management.

The company's first tool, MindMeister, was launched in 2007 and is the world-leading mind mapping solution. Used by more than 15 million people globally, over 32 million maps have been created in MindMeister, with 1.5+ billion ideas generated worldwide.

MeisterTask, our second product, is an intuitive and collaborative task management solution used by more than 3.5 million people. Via the seamless integration, users can turn ideas generated in MindMeister into action, and get team projects seen through. Since launching in 2015, MeisterTask has been listed as a top app by the Apple App Store, the Google Chrome Store, WIRED, Zapier and many more.

Meister is a Google Premier partner and a pioneer in developing Apple iOS applications. 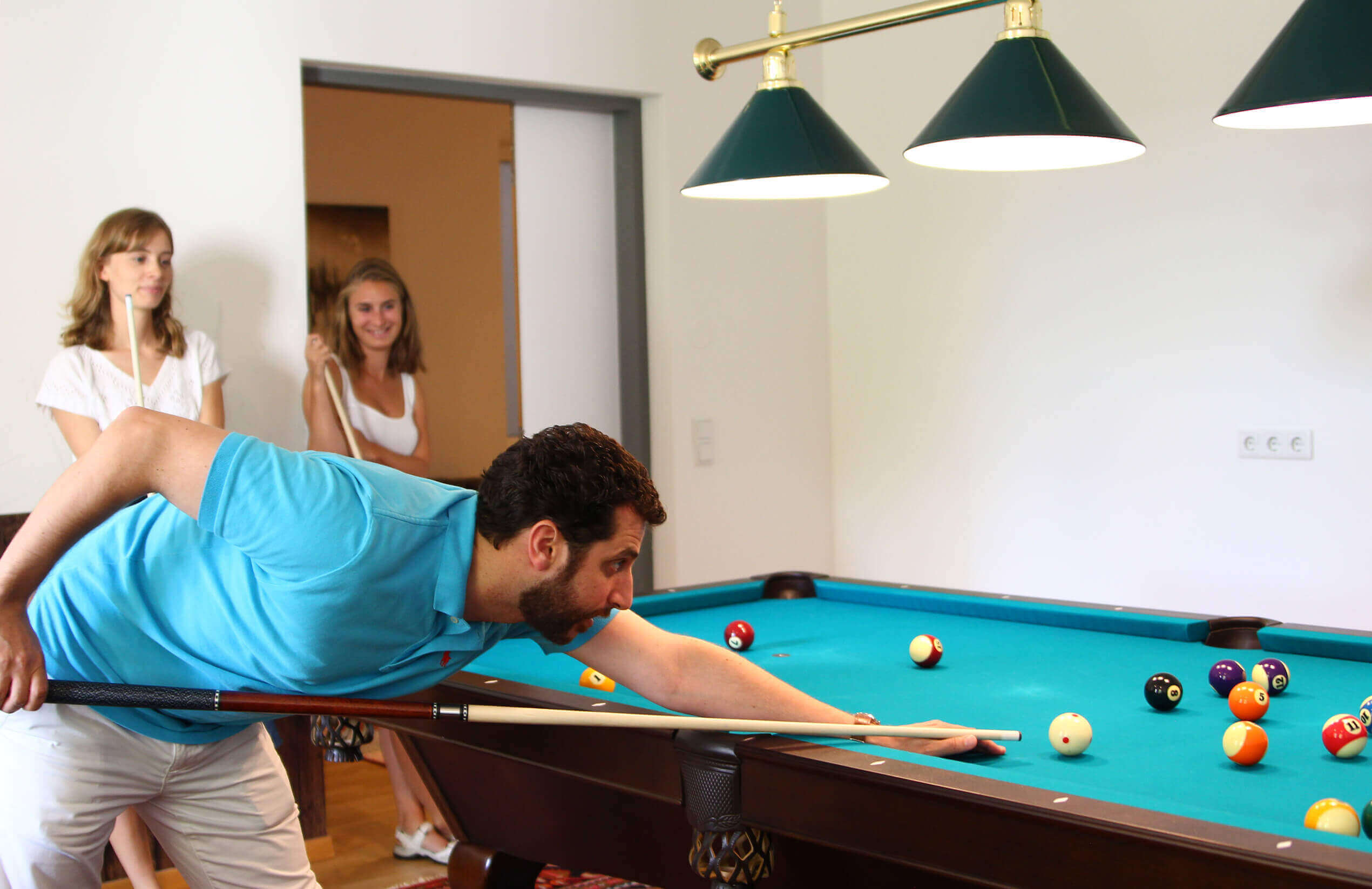 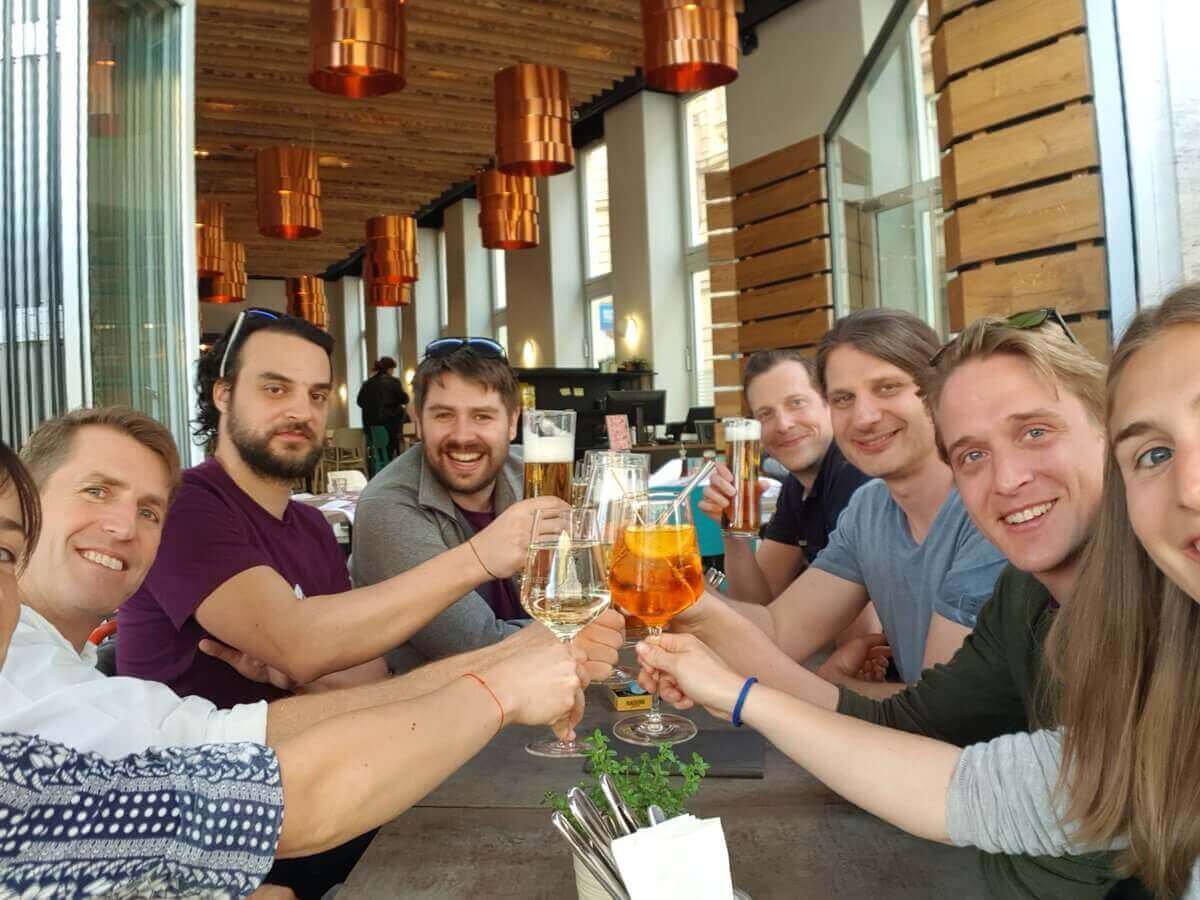